Discovering the Flying Rivers, understanding their functioning and their primordial importance, this is what the Aquatis Foundation offers in a visit itinerary that is both immersive and didactic for everyone, from younger to bigger person.

A unique opportunity in Switzerland and Europe to assess the importance of natural forests such as the Amazon, their essential and complex role in the stability of the geoclimatic system. Different levels of reading are offered through tactile experiences, playful animations, an expression space and a 3D film.

The flying rivers of South America originate all along the equator, in the Atlantic Ocean, where large-scale evaporation occurs. The wind then carries away this moisture, which the forest attracts and amplifies by the intense evapotranspiration of Amazonian trees. The clouds formed on the forest continue their journey to the Andes Cordillera. From there, we can see how humidity is gradually transformed into precipitation that feeds the rivers of the Amazon and waters the regions far from the equator.

Gérard, who comes from Switzerland, and Margi Moss, born in Kenya, are passionate about the environment, wildlife and nature. Since they met in 1985, the couple has travelled throughout Brazil and the world by light aircraft.

As they fly over the landscape, they notice the precarious state of so many rivers and the creeping desertification. They decided to take action and spent hundreds of hours flying over Brazilian territory for the Brazilian Water Project, for which they took water samples from all over the country to draw the general public's attention to the increasing pollution of rivers.

As they fly over the Amazon, Gérard became interested in the humidité́ of the air that forms water corridors in some places. The Rios Voadores (Flying Rivers) project was launched in 2007, following a meeting with Prof. Antonio Nombre. For 10 years, with a team of scientists, they studied the atmospheric phenomenon then little known. The results obtained highlight the link between deforestation and climate change.

Professor Nobre holds a degree in agronomy, a master's degree in tropical biology and a doctorate in earth system sciences (biogeochemistry) and was a researcher at the National Institut of Amazonian Research (INPA) for over thirty years.

Involved in many important subjects such as forest ecology, the carbon cycle, the greenhouse effect, hydrology, climatology, ecosystem restoration, sustainability and theories of the biotic pump and Gaïa, he is now a full-fledged researcher at the Scientifique Center of Earth System of the National Institut of Spatial Research (INPE).

A member of the scientific team of the Rios Voadores (Flying Rivers) project, author in 2014 of the report O Futuro Climático da Amazônia (The Future Climate of the Amazon), a synthesis of research on how human beings affect the delicate balance of this region and the enormous risks we face if we lose it, Professor Nobre plays an important role in the dissemination and popularization of science.

A temporary exhibition presented by the Aquatis Foundation

Price: The exhibition route is included in the entrance fee to AQUATIS - https://www.aquatis.ch/preparez-votre-visite/ 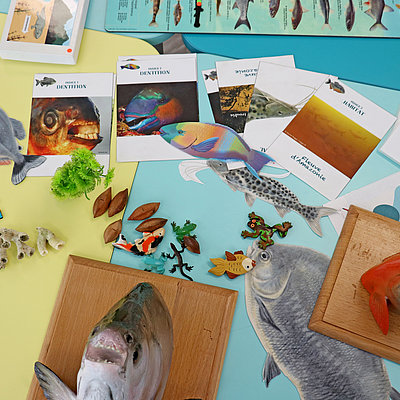 There is no accounting for tastes (and colours)! 2h30 of playful and didactic activities at the discovery of the shapes, the feeding habits and the habitats of fish. 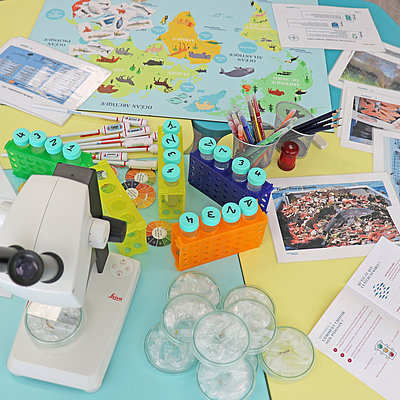 My neighbour is a fish! 2h30 of playful and didactic activities at the discovery of the ecological needs and difficulties of our neighbour, the fish. 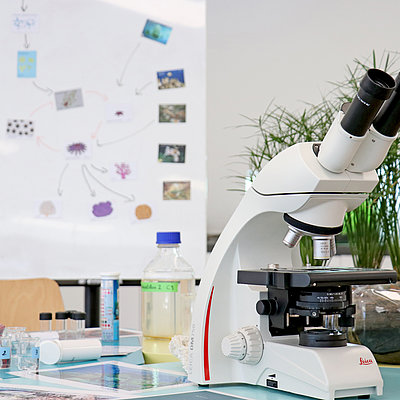 Environmental investigation in the land of the Corals. Students have 2h30 to find the causes of the invasion of the coral reef by a dangerous starfish, and figure out some solutions! 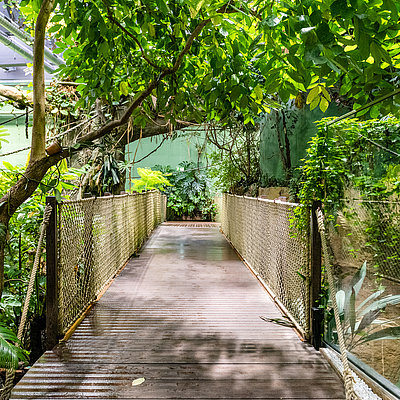 An hour and a half of total immersion and fabulous discoveries in the company of our biologist guides. 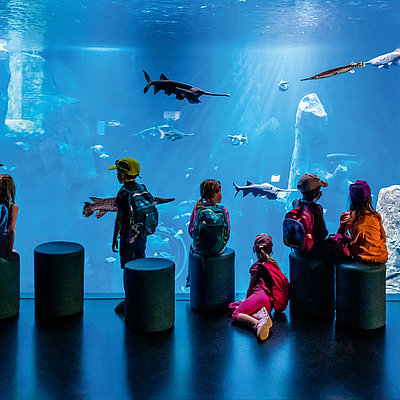 Explore the freshwater ecosystems of the world at the rhythm of your students while using the educational material proposing « ready to go » activities adapted to the age of your students. 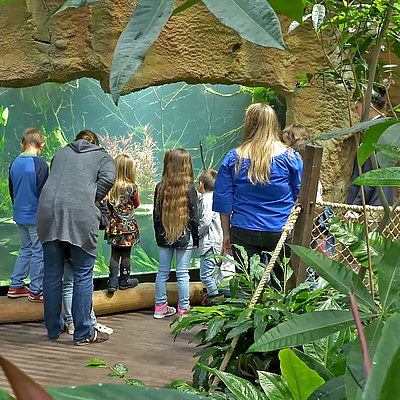 A playful proposal to celebrate your child's birthday! Through a visit accompanied by our team, our little visitors will be able to better understand the fascinating world of fish, snakes and frogs.

Immerse yourself with our boarders the piranhas that will keep you company during your meal!